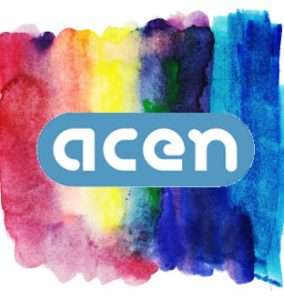 Nominations are now closed. Who nominated?

Nominations are called for up to four eligible members to be elected as Directors at the ACEN Annual General Meeting. Current directors retiring under this requirement may choose to nominate again.

Elections for the above positions will be held at the Annual General Meeting to be held on 2.30pm AEDT, WEDNESDAY, DECEMBER 7, 2016

To be eligible for election to the above positions members must be registered on the Members Register, prior to date of the general meeting, and to have their nomination supported by two other Members who are eligible to vote. Nominations must be received by the Company Secretary at admin@acen.edu.au not later than 5.00pm AEDT, THURSDAY, NOVEMBER 17, 2016

Nominating Members should be aware that they are obligated to demonstrate support from their employer for their participation on the Board, including attendance at one face-to-face meeting each year.

Details provided will be distributed to voting members prior to election.