Voting in the 2019 ACT-NSW chapter election

This link will be used during the chapter meeting

Nominations have been received for the following positions

The positions of Chairperson and Deputy Chairperson are therefore filled and Bonnie Dean and Kylie Twyford take up those positions at the end of the ACEN AGM on November 20, 2019.

As there are two (2). nominations for one position an election will be held during the Chapter Annual General Meeting.

As there are eight nominations for the seven vacancies as general members an election will be held during the Chapter Annual General Meeting.

Voting will be conducted using SurveyMonkey and the outcome announced during the meeting.

This voting link can only be used once by any device.

or use your camera and this QR code 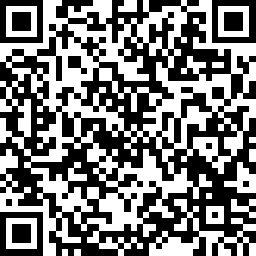